The Hidden Truth About Teaching Abroad After Graduating

The Hidden Truth About Teaching Abroad After Graduating

On August 11th, I left my home town Maidenhead, a small market town dotted 30 miles west from London. The town that always felt like home to me, with its quiet streets and population of around 60,000 people. 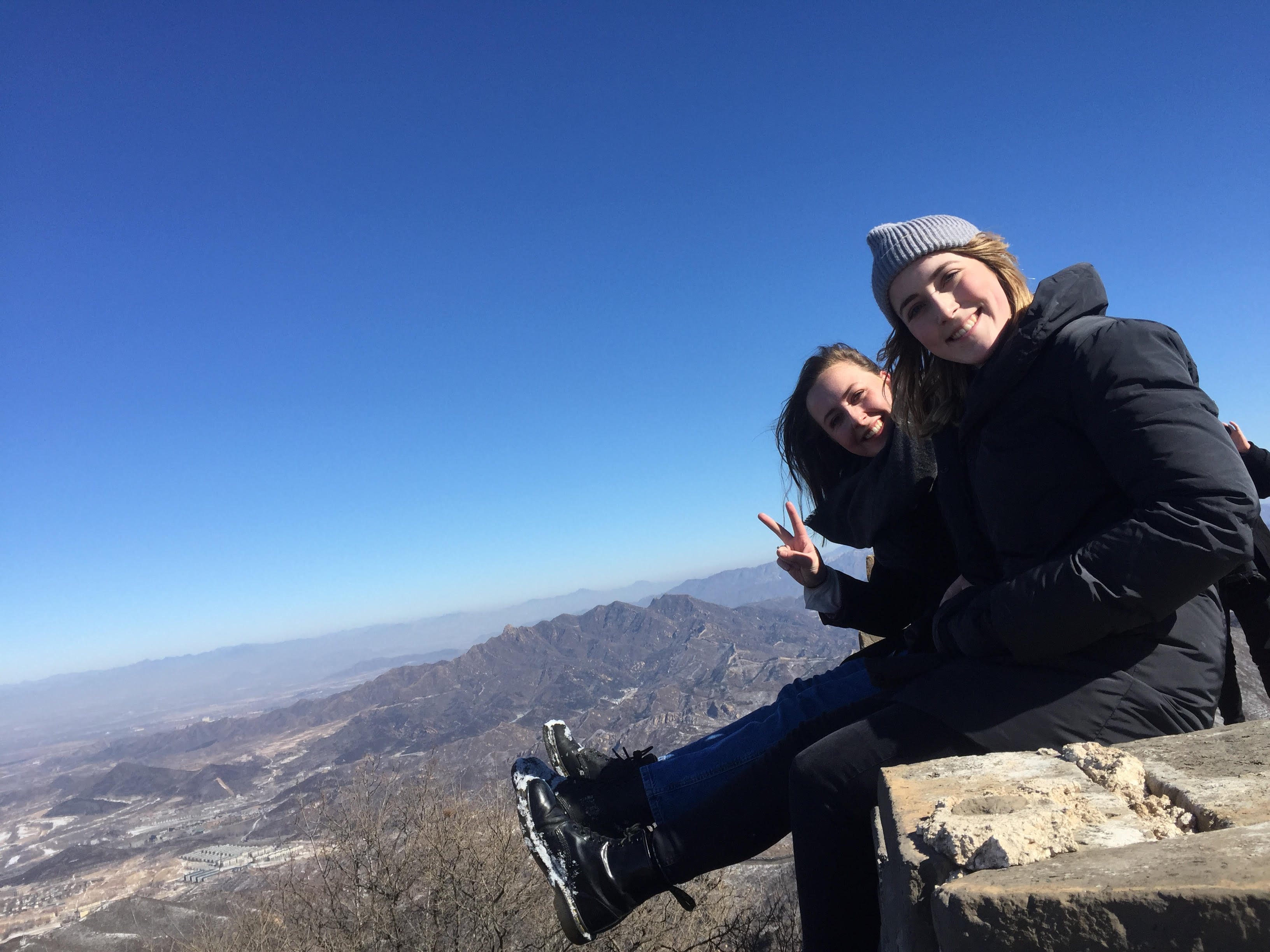 Fast forward ten months and I’ve now returned from China to the familiar English surroundings. The chopsticks have been replaced for knives and forks, the bubble tea has been substituted for English breakfast tea and the fear and anxiety of moving abroad has transformed into wonderful and life changing memories.

I’ve returned from Shanghai – a city that is filled with contrasts of the traditional and the modern, the old French concession streets and the new World Financial Centre. This is a city that is bursting with a rapid rate of economic development and a Bund filled with financial glory.

After graduating with a degree from university – I chose to teach English abroad. I never fully bought into the whole cliché advice: “this is a life changing year” and “you will become a different person”. But I can tell you that teaching abroad in China is mind-blowingly life changing, and it will always remain as one of the best decisions I have ever made in my life. 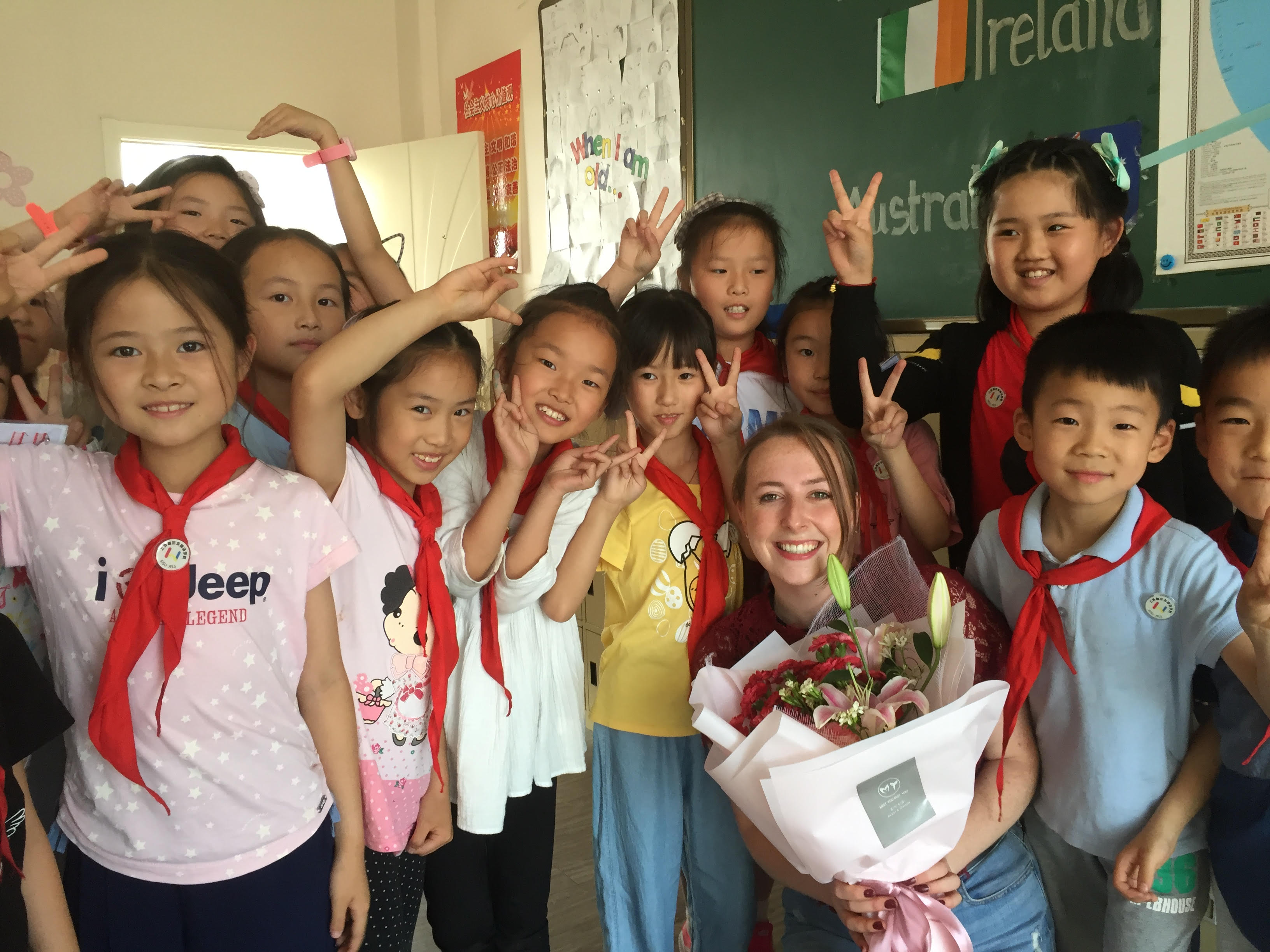 For those of you that are thinking about teaching abroad, or perhaps have been toying with the idea recently, then this is especially for you. Let me tell you my story, and why you should teach in China after graduating.

The day that I left for China, I remember my body had become overfilled with anxiety. I felt butterflies in my stomach like I had never felt before, and this was strange for me because I wasn’t an anxious person. This wasn’t a holiday to become the tourist for two weeks, but it was a big move and transit to a lifestyle that I had never experienced before. Vivid memories spur to mind of being sat on the plane thinking to myself whether or not this venture was a good idea, but I remember putting aside those negative thoughts, and following my real intuition that had steered me to this direction in the first place. 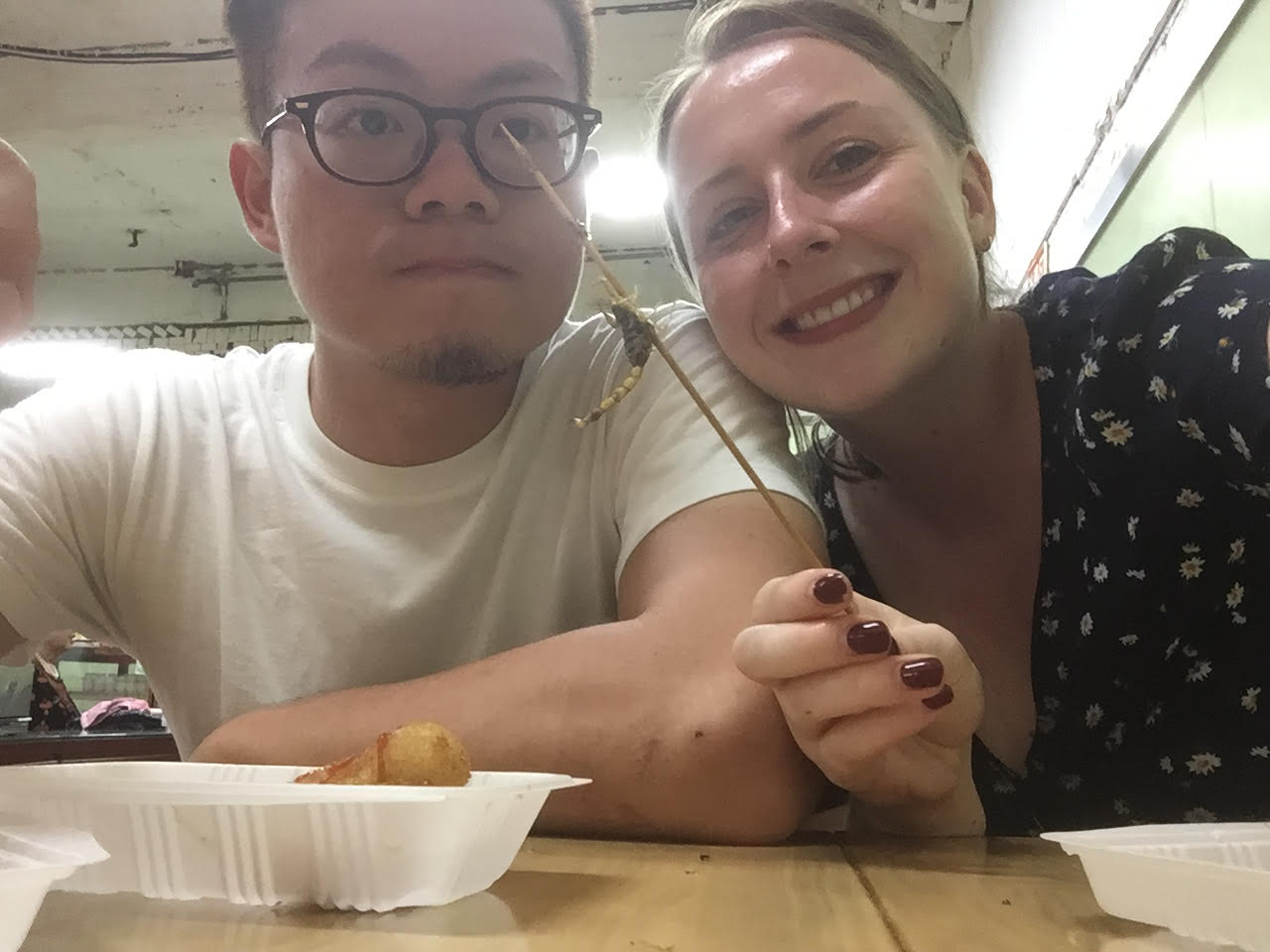 Now, I look back at those feelings, and I realise how unnecessary those feelings were. I was scared of the unknown, of feeling lost. But I can tell you this: China isn’t scary. After experiencing it all, I can hand heartedly say that it’s easy. Don’t be afraid of not knowing, because there are likeminded people in the same boat as you and once you have conquered China – you can conquer anything. I feel as if I’ve transformed into a much laid back person that is ready to take on anything now, and I’ve realised that worrying is just a state of mind that is unnecessary and doesn’t even help you in the process anyway.

Soon, the big move had rapidly surpassed and each month that flew by would be a month of improvement in everything China related. But I was left with the lingering thought of: “when will the culture shock arrive?”

In short, there was no culture shock for me. China felt like home to me the moment I stepped foot into Beijing airport. The whole lifestyle thrilled me: meeting new Chinese friends, talking to people about the culture, the rich history dating back to thousands of years, art galleries, society issues, education problems: I soon became engaged in a country more than my very own. I became more educated, my eyes were opened, and I realised that there is more to life than staying in your own bubble. I’ve become more open-minded, and more eager to explore the unexplored. 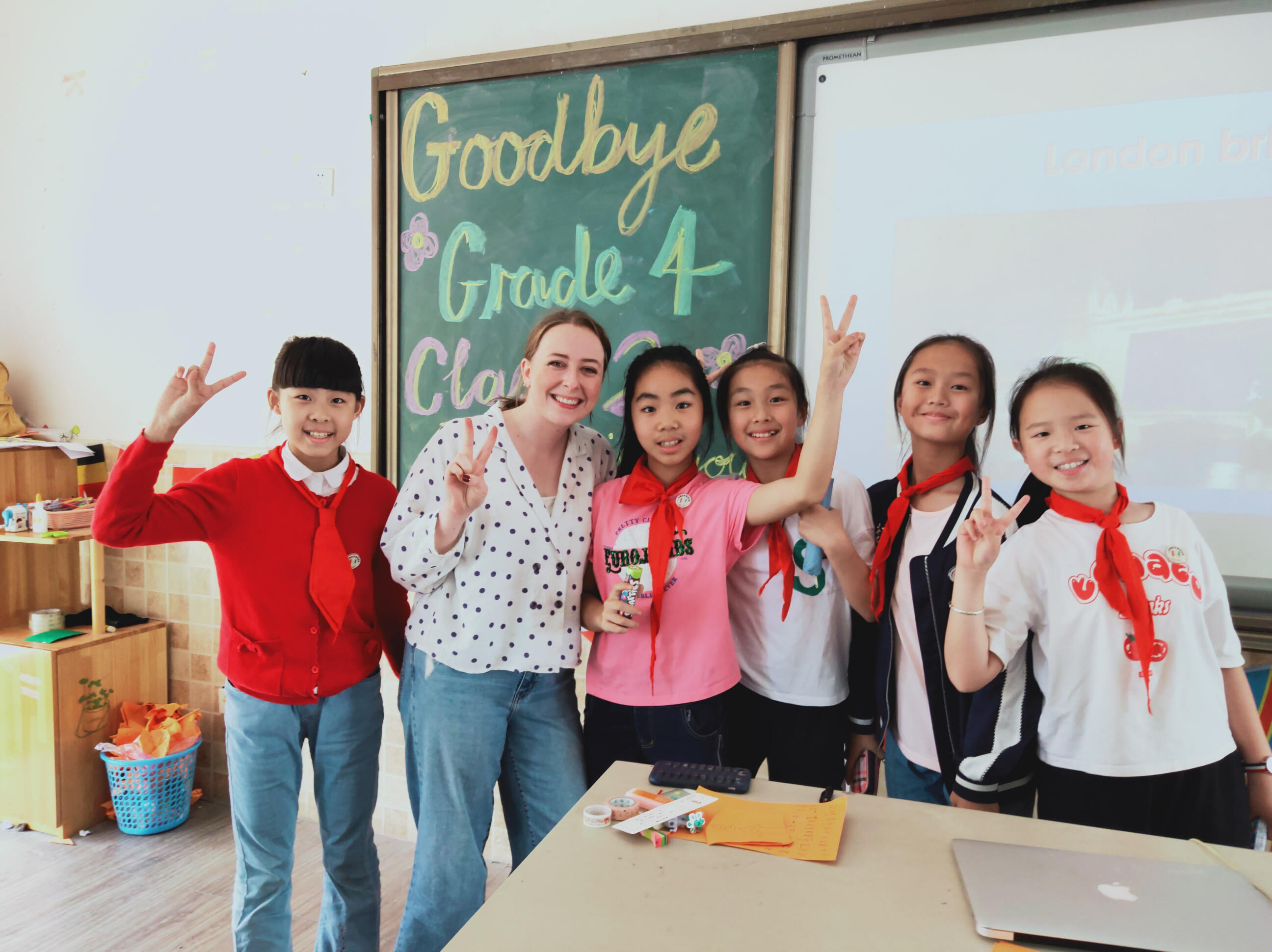 Every month that flew by were new connections from all over: foreign teachers, Chinese friends, colleagues, Chinese families. I realised that there really are some wonderful people out there in the world. How lucky I have been to be able to cross paths with some of the people that I have, because their experiences have shaped me and given me future stories to tell.

I’ve travelled extensively and made some achievements. In the space of ten months, I have completed a year of teaching under 800 students at a primary school. I have won an outstanding teacher’s award, climbed the Great Wall three times, seen the avatar mountains, ate a fried scorpion on a stick, sipped hot Chinese tea, cycled along the city line of Suzhou, found a love for Chinese songs, and sang ABBA (terribly) at multiple KTV bars.

And the hidden truth is this: if the passion for teaching after a year abroad was not found, then a clear direction definitely will be found. Because in the process of all the teaching, of all the travelling and meeting new people – you may find that missing jigsaw piece that completes you.