By Ken, Teacher in Warsaw

Polish people don’t smile (as much as other cultures)

Being from the UK (and also living in Tokyo for a few years) I am accustomed to walking into shops and being greeted and smiled at by the store assistants, and then when I am purchasing the items I am asked if I need anything else. Basic customer service stuff. Likewise, if you go to a restaurant, the waiter is normally attentive, will bring you your meal with a smile (albeit through gritted teeth) and ask you throughout your meal if everything is ok and if you need anything else.

In Poland, it is completely different.

Waiters will not say anything to you, but merely give you your food and then your check when you’ve finished. Nothing in-between. And the shop assistants will NEVER approach you asking if you need anything else, and on occasion will not smile and be very straight faced. Many people mistake this all as rudeness and bad customer service. But it isn’t. But why, I hear you ask, are the Poles like this?

You see, Poles tend to only smile when there is something actually worth smiling about. So of course if they are at work the likelihood is they’re very busy/stressed, they may hate their jobs or it may be a combination of all of the above. In other words, don’t go into a shop or restaurant in Poland and expect the same “level” of customer service, or you will be disappointed! This is not to say the service in Poland is bad. Everyone I’ve met has been nice, efficient and very helpful, but they don’t always smile. Don’t take offence! Also, they assume that if you need help or anything you will ask, so they will NEVER ask you if you need help/anything else. I have to admit it’s something I’m still getting used to even after living here for a couple of months!

You know, when you go into the office on a Monday morning and about 20 people ask you, just to be polite but aren’t actually interested at all, how your weekend was? This doesn’t happen in Poland! When Poles ask you how you are and what you’ve been doing, they REALLY mean it. It is not asked flippantly, and if a Pole asks you about your plans or anything about you, they are being genuine and not just for the sake of conversation. Which is why small talk isn’t really a thing in Poland. Many Polish people regard small talk as meaningless and pointless (which I 100% agree with!)  unless you have already made a connection with that person. Some foreigners assume that because their coworkers don’t ask them about how they’re feeling, or how their weekend was or they’re not making small talk with them they’ve upset them. This is most likely not the case! And it’s the one thing I love about Polish people. They are genuine and not fake. Most of the time when I walk into the office in the morning it is a simple “dzien dobry” and nothing more. No talking about the weekend, no talking about the weather, nothing!

Whenever you go into a small shop that isn’t like a big store, ALWAYS have the exact change. The chances are that the smaller shops don’t have a lot of change and will be unable to give you change. They will also be particularly annoyed if you try to buy something that is 2.49 zloty with a 100 zloty banknote. Even in the big chains like Biedronka they will ask if you have the exact change. So always carry some change with you. Or just use your card.

Last, but not least……

…complaining! In the UK we complain a lot and if it was a sport we’d probably win the gold medal every year. Generally we don’t mind other people complaining about our country/culture as we know things can be better.

It is a very Polish thing to complain about their country also. Complaining about the government, the weather, politics  and so on and so forth is commonplace. HOWEVER, as a foreigner and as a non-Polish citizen it is generally frowned upon to complain in the same way as a Pole does. The Polish are very proud of their country even despite how much they complain about it, and it is considered extremely rude for a foreigner to do the same. And also don’t harp on about how everything is so cheap. It might be for you, but for a lot of Poles the cost of living certainly isn’t all that cheap!

Anyway if this has got you smiling, why not apply? 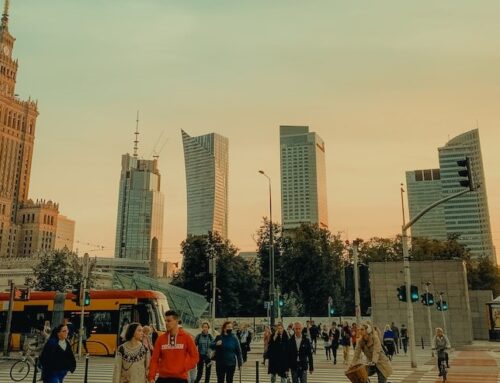 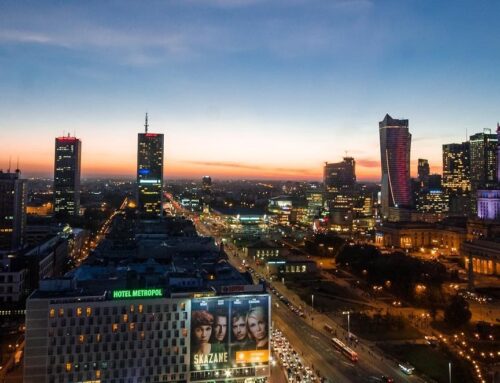 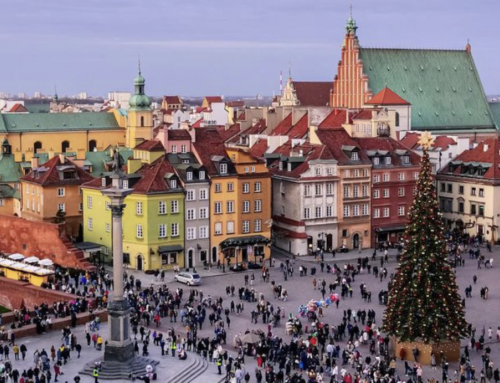