Any ESL teacher will be very familiar with common difficulties their students face when learning the English language. Despite having become the modern lingua franca, with an estimated 2 billion second language speakers worldwide, English has its challenges – particularly when it comes to grammar. We’re all used to expressing ourselves a certain way in our native tongues. So, before we’re fully comfortable communicating in a new language, it’s only natural to apply the rules and logic from a language we know so well to one we’re still getting to grips with.

What may seem to you like a simple concept could in fact be quite difficult for your students, who aren’t yet familiar with the ins and outs of English grammar. If you are to succeed as an ESL teacher, it’s important to understand the challenges they face and how to overcome them. So, without further ado, here are some of the most common mistakes Chinese learners of English make and how you can address them.

In Mandarin Chinese, the characters for he, she and it are different, but the pronunciation is exactly the same. This can lead to confusion between these English pronouns, particularly when it comes to speaking. Don’t be surprised or offended if your students refer to you or their classmates using the wrong gender pronoun – it’s an honest mistake! In fact, it sometimes even confuses some of the best English speakers you’ll meet.

In order to overcome this difficulty with your students, repetition is key. Chinese students learn well using this method, so combine it with activities that are engaging and easy to remember, but can also be repeated several times. Include pictures and challenges that require students to do things such as matching classmates to their pronouns or racing to fill in the gaps correctly. 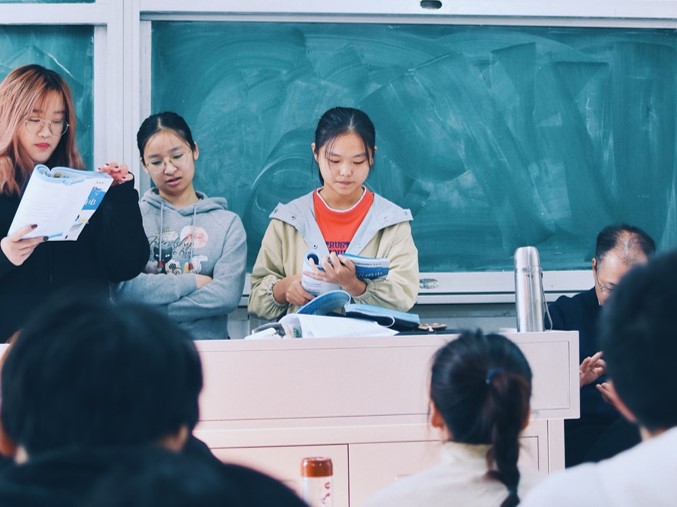 One of the best things about learning Mandarin is that no matter how many of a noun you are talking about, there is always only one way to write or pronounce it for both the singular and plural. Therefore, it should come as no surprise that this is another common point of confusion for Chinese students learning English. It’s very easy for them to forget that plural forms of nouns require an extra letter or two, so don’t be surprised if you see sentences like ‘I like dog’ or ‘I have four cat’.

You can tackle this common yet simple mistake by clearly explaining the grammar rules behind this and incorporating the singular and plural forms of words into interactive games like whack or bingo. Again, repetition is important; the more students use the different noun forms, the easier it becomes for them to remember them.

It’s not uncommon for Chinese students to mix up their verb conjugations. In Mandarin, there is one verb form that can be matched with any pronoun, so learners can get confused with the difference between ‘I like’ and ‘he likes’ and instead say things like ‘he like swimming’.

A good method for tackling this is going through the verb conjugation table for the main groups and testing students over and over. You can make this arduous task more interesting for your students by playing the match up game or quizzing them in a competitive environment. 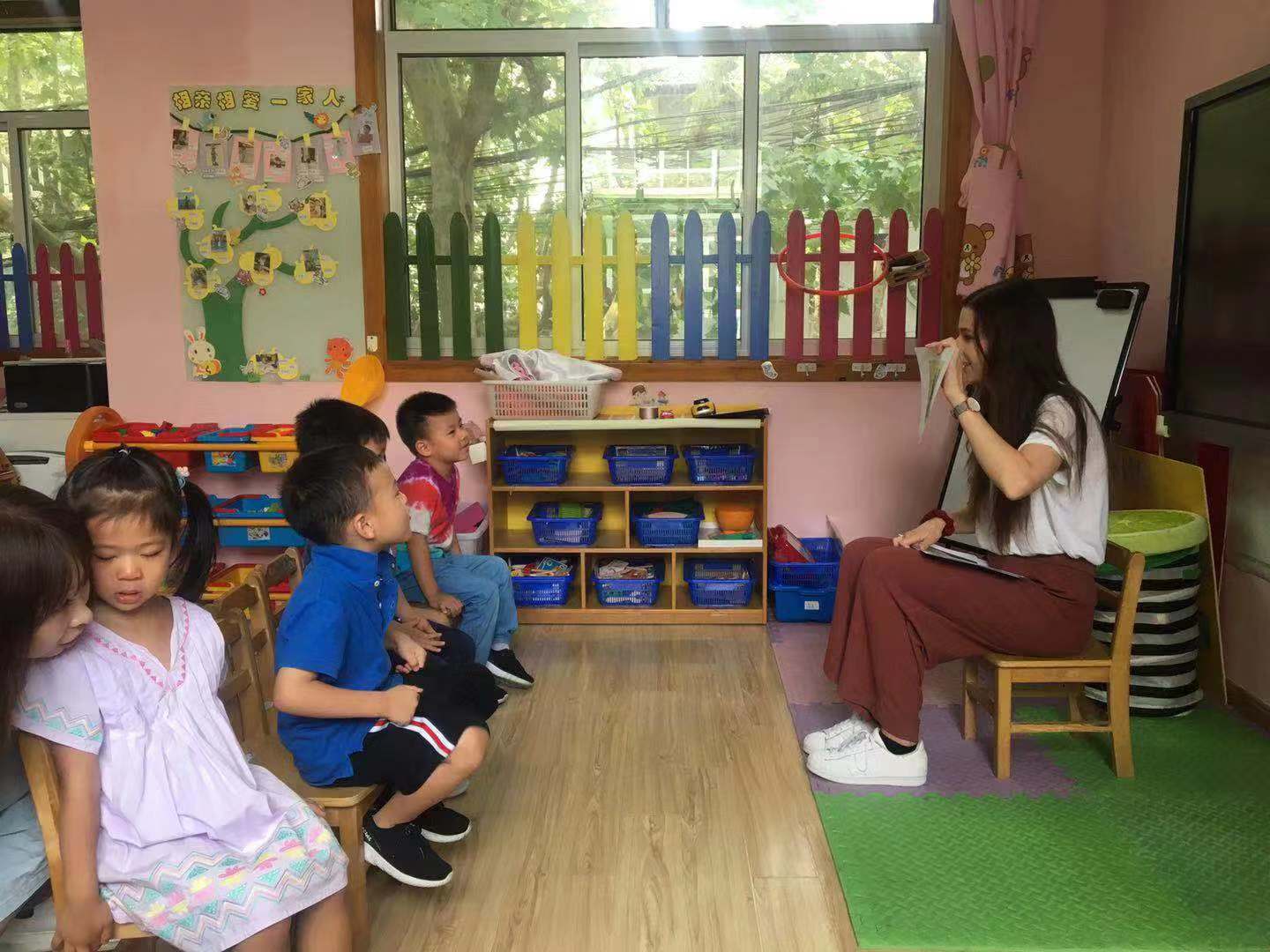 Learners of Mandarin are always relieved to discover that it is not necessary to conjugate verbs when expressing a change in tense. Instead, this is often identifiable through context or the use of one or two extra characters. While good for us, this can cause quite some difficulty to Chinese learners of English, who have a lot of learning to do before they are able to correctly use the right verb form for the right tense. Native English speakers are often blissfully unaware of just how many tenses there are, so it’s important to familiarize yourself with the differences before teaching them – particularly if you are teaching higher level students.

Once again, this is something that just needs to be learned. You can make this topic more interesting through gap fill activities, multiple choice quizzes and sentence formation tasks.

Chinese learners commonly omit important articles such as ‘a’, ‘an’ or ‘the’ that make their sentences sound very strange in English, for example, ‘yesterday I saw movie’. Mandarin Chinese doesn’t have articles like these, so it can be tricky for learners to remember when to use them. To make matters more difficult, the English language doesn’t always require these to be used. For example, ‘I gained weight’. So, another common mistake you may come across is the overuse of articles by learners who are confused as to when and where to use them, for example, ‘I gained the weight’. Overcome this mistake with gap fill and true/false activities that require students to think carefully about different uses.

While it may seem like a doddle to us native speakers, English is actually a very difficult language that contains many intricacies that can easily trip learners up. When you’re teaching ESL classes, it’s extremely important to remain patient with your students and calmly correct their mistakes, even if they are repeatedly making them. It automatically becomes easier to empathize and understand if you first familiarize yourself with the common mistakes that students make and the reasons for these. Just remember, if you start learning Chinese, you’ll make just as many strange mistakes thanks to your own native language.

Ready to take the ESL classroom by storm? Explore our programs or send in an application.