Interview about teaching English in Cambodia: Shalia on culture & language

Interview about teaching English in Cambodia: Shalia on culture & language 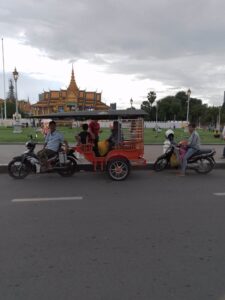 What is the thing you like most about Cambodian culture so far?

Have you been in any awkward situations where you have done something culturally inappropriate?

I have gone into an area wearing a shirt that showed my shoulders, only to find out it was a place monks lived and literally a temple was in the little area too. I had been just exploring and wanted to check out this cafe and the maps led me through the area. It was kind of awkward because it was like a little gated in village area where women were making rice and there were monks and older people walking around. They just stared at me though and I later on realized it might have been because I was either not supposed to be there even though the gate was open, or it could have been that I was showing some shoulder.

What part of Cambodian culture has shocked you the most?

Their driving and road laws, as well as some of their safety policies or lack thereof. It’s very different from what I grew up learning about and so it took a lot to get used to in the beginning and honestly, I am still not fully used to it.

Are there any similarities between Cambodian culture and the culture of the country you come from?

In the southern areas in the United States, families sometimes tend to be very close-knit and rely on each other, which is something that is very big and prominent in the Khmer culture. That is a similarity I’ve noticed.

Has it been difficult adjusting to a different culture?

Not entirely difficult adjusting to their culture, but I have realized that there are more conveniences in the United States. I’ve just learned to explore more and had to figure out where to go to find more things, which used to be a lot easier. But I had to just remember that Cambodia is a developing country, so it has a lot to grow. 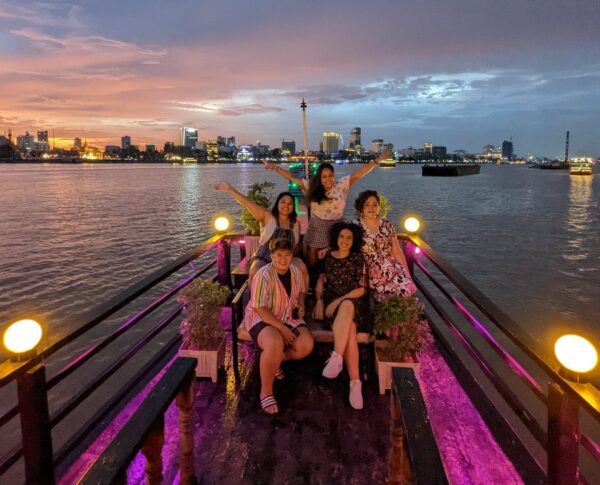 What is the one thing you would tell someone about Cambodian culture who is coming for the first time?

Get the Smart phone card. I made the mistake of getting Cellcard on accident and it was not that great in Phnom Penh. Cellcard would probably be better in other Cambodian Provinces. I’d also say to download the Grab app once you have a Cambodian number because it is better to order a tuktuk than get the ones on the side of the road since they might overcharge. If you have to get one on the side of the road, it is best to negotiate the price beforehand. I would also say to look into the weather and seasons of Cambodia during the time you want to come to be fully prepared. They have a rainy season that lasts for a while and the temperature is pretty hot.

Have you been speaking any Khmer?

I know a couple of words to say hello, goodbye, thanks, no, wait, milk, eat, what, and some numbers. Currently trying to learn more though.

Are you finding it easy or difficult to get by without being fluent, and why?

It’s been relatively easy because a lot of the places I have been were able to speak English or if I was ordering something, there were images. There were some times where I felt a little frustration because I couldn’t understand what a Khmer person was saying and they could not communicate with me, but that happens very infrequently in Phnom Penh.

Ready to start your teaching adventure in Cambodia?  Explore our program page or submit an application 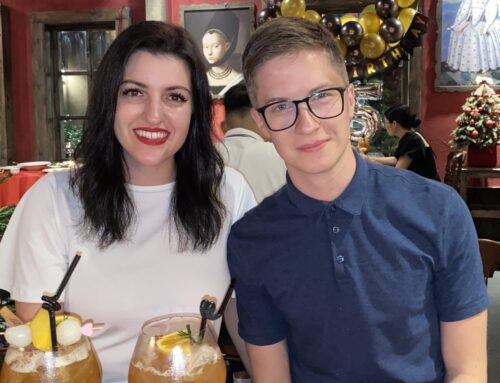 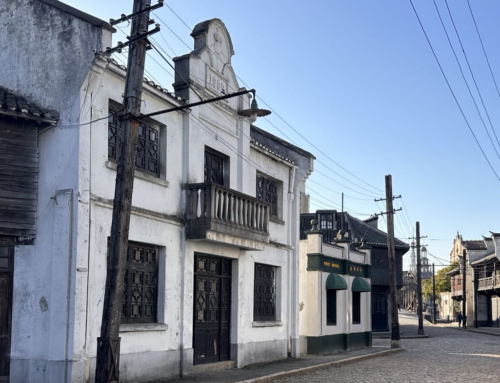 Interview about teaching English in China: Denis on life outside school Gallery

Interview about teaching English in China: Denis on life outside school 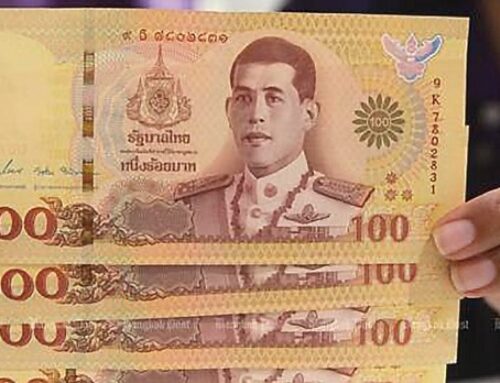