Mother’s Day Across The Globe

Home/Uncategorized/Mother’s Day Across The Globe

Mother’s Day Across The Globe

As we’re quickly approaching an important holiday in the U.K., we wanted to have a look at how our placement countries celebrate this holiday, too. Guessed which holiday it is yet? Mother’s Day! Celebrated in the U.K. on the fourth Sunday of Lent, we’ll be giving gifts to our mother’s on the 27th of March this year. But what about in Thailand, China, Poland and Vietnam? Is it celebrated there? Let’s find out…

In Poland, Mother’s Day, better known as Dzień Matki, always falls on the 26th of May. This year, that’s a Thursday; however, this date doesn’t move. Dating back to the early 1900s, the celebration grew in popularity over the years, in particular following WWII. But how is it celebrated? Actually, very similarly to how we celebrate it in the U.K. If Dzień Matki falls on a weekday, children will often spend some time at school creating cards (laurki) for their mothers, and the mother gets a peaceful day! Sometimes, the other parent will help their child buy flowers and sweets, and help serve the mother at dinnertime.

Moving away from Spring, Mother’s Day in Thailand takes place in Summer, on the 12th of August. This date has been chosen as it is Her Majesty Queen Sirkit’s birthday, which is already a national holiday in Thailand. The day is quite the celebration, with a special ceremony in the morning to offer food to Buddhist monks, and then schools will often host their own ceremony to celebrate the mothers of the school, too. It can be a very emotional experience for mothers and children, with the young ones kneeling at their mother’s feet and offering thanks and respect for all of their work throughout the year. There is often an immense feeling of pride from both the child and the parent.

On top of all this, children will offer gifts such as cards and flowers and treat their mother to a special meal. Many restaurants have special promotions for the holiday, making it quite popular to have a meal out to mark the day. Another traditional gift for Mother’s Day is jasmine, known as dok mali, as the flower symbolises motherhood and gentleness. 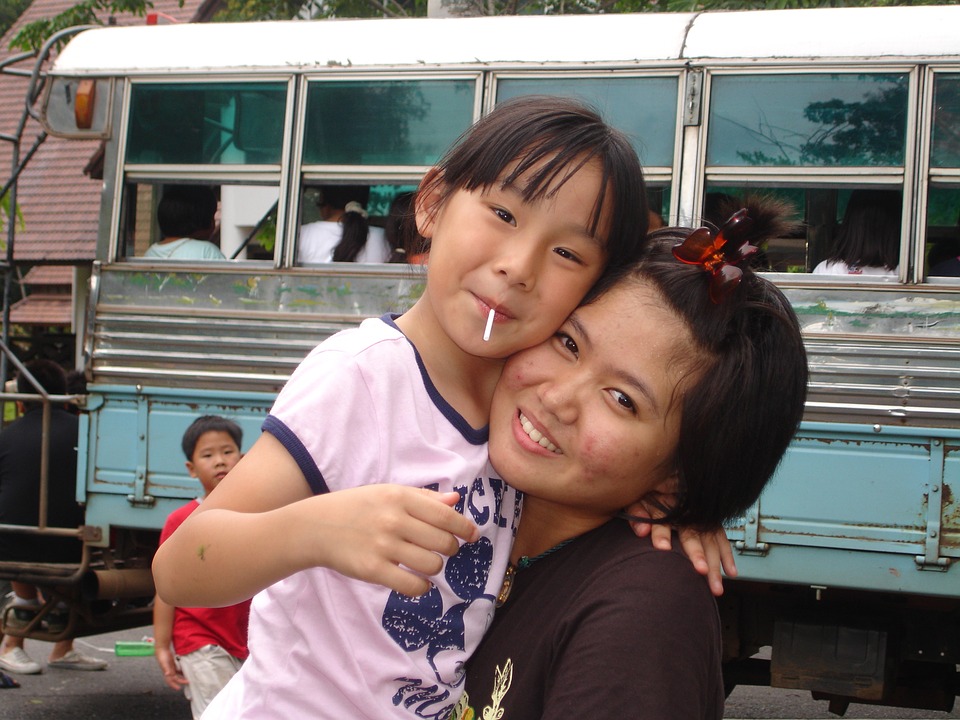 Now, there is a little conflict over the official date of Mother’s Day in China. Since the 1980s, the day has been celebrated on the second Sunday of May; however, Li Hanqiu suggested a change in 2007, so the seemingly more official date is the second day of the fourth lunar month. This means the day is shared with the birthday of Mencius, who was an ancient Chinese philosopher with a mother who is regarded as the summit of motherly devotion. The important role of family in China is even more important on this special day. Initially, the common gift from children to their mother’s were red carnations; however, with the date change, the more common flowers gifted are now lilies. These flowers represent a time when flowers were planted by mothers grieving over children that have left home.

Nowadays, although the official Mother’s Day is the second day of the fourth month in the lunar calendar, most families still celebrate the day on the second Sunday of May. This day is often marked with family activities and performances throughout the country.

On the seventh full moon of the lunar calendar, Vietnamese will celebrate their parents, with special focus on celebrating their mothers. The day is know as Mua Vu Lan, and not only is it devoted to their parents, but also to try and help their deceased ancestors find their way back to the living world. With quite an upsetting history, the festival began when one of Buddha’s disciples saw his mother suffering in hell whilst he was meditating. He tried to feed his mother using his spiritual powers; however, the food turned to ash before she was able to eat it. Seeking help, he asked for Buddha’s guidance, and together with monks and devotees he prayed to bring him and his mother together on this day. Not only was his mother’s soul able to return, but many other souls returned home for this day, too.

The day is celebrated by offering foods and clothing to the spirits, as well as burning incense at the entrance of the house to invite spirits in to feast. An exciting aspect for children of the holiday is the ‘offering snatching’. This refers to the children of the neighbourhood grabbing the food from the offerings once the incense has burnt down. The adults do not stop the children, as it is believed this may anger the spirits. 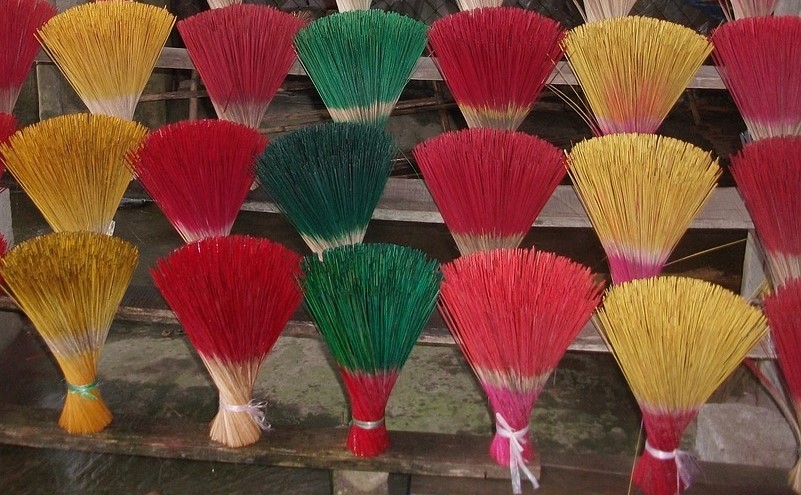 A day to celebrate – wherever you are!

Whether you celebrate this holiday in May, August, or the seventh full moon of the lunar calendar, many choose to celebrate the holiday with family and loved ones. Whilst the concept of the holiday varies from country to country, with Vietnam in particular celebrating the deceased as well as their parents, each country recognises this as an opportunity to thank their mother for all of her hard work and dedication – a very wholesome holiday!

Ready to head over to your dream ESL destination?  Explore our programs in Vietnam, Thailand,  China, Cambodia or Poland  or send in an application.

Or, if you’re still not sure, drop us a message; we’re here to help.